The 2019/20 financial year featured progress despite the global uncertainty arising from COVID-19. Flügger is posting 4% revenue growth and more than doubling its earnings from DKK 41 million to DKK 83 million equating to an EBIT margin of 4.4%.

“Events in the spring of 2020 took Flügger and the whole world by surprise. The COVID-19 crisis has both had both positive and negative effects on Flügger’s markets in Q4, i.e. the months of February–April 2020. In Q4, we experienced rising demand, particularly in Denmark, where revenue increased by 28%, and partly in Sweden, where revenue increased by 6%. Together, Denmark and Sweden account for more than 60% of our revenue. Conversely, the early shutdown of our dealer network in China and the substantially restricted consumer spending in Poland adversely impacted our revenue. In Norway, the sharp devaluation of the Norwegian krone has also adversely affected our revenue. Overall, we posted organic growth of 10% in Q4, which we are very pleased with, given the uncertain market conditions.

In the 2019/20 financial year, we stepped up our efficiency programme, which means that we now have a customised, sustainable portfolio of stores and a stronger platform from which to generate profitable growth. In 2019/20 we closed 16% of our own stores and enlarged the network of franchise stores by 7%. Overall, we closed more than one in five of our own stores during the strategy period. We are also continuously working to optimise our production, distribution, procurement and administrative functions, and these initiatives have already had a positive impact on our consolidated earnings, which we have managed to more than double.” 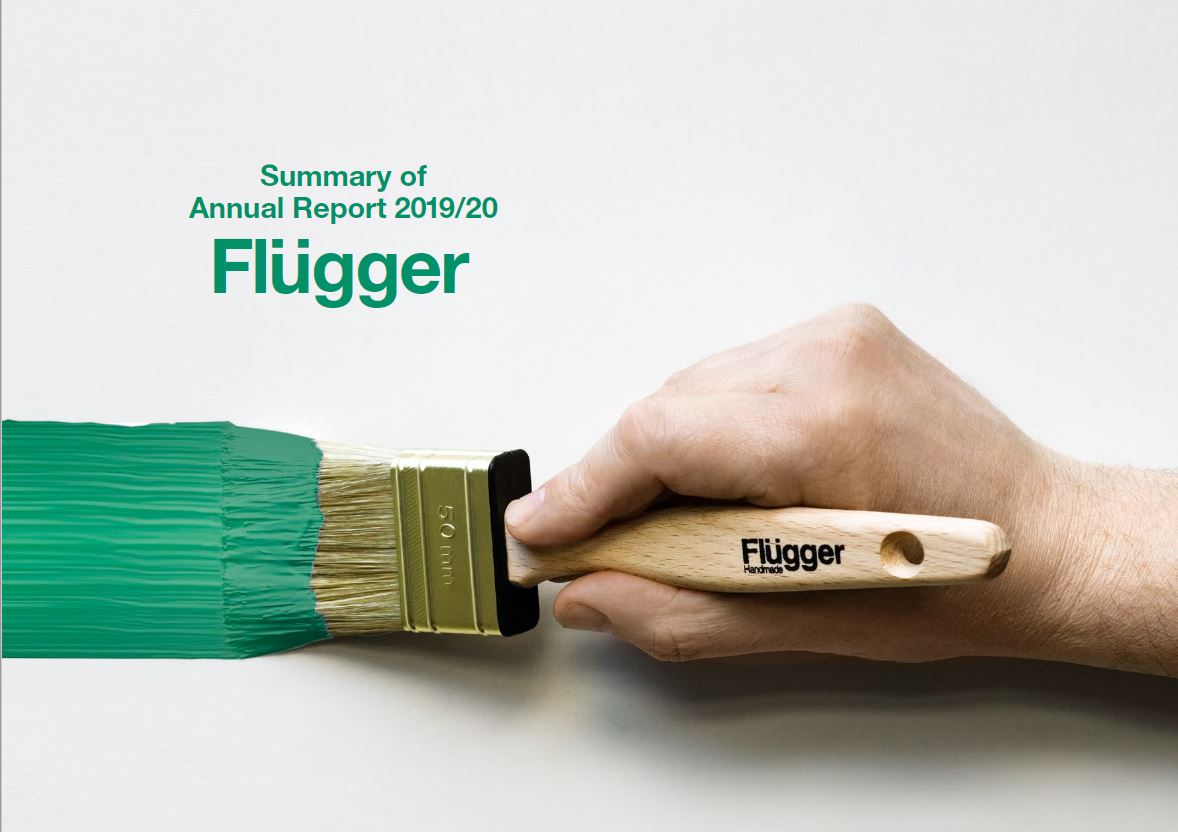