Jimmi Mortensen is the new CEO of Flügger A/S

Flügger has appojnted Sales Director Jimmi Mortensen as its new CEO. Jimmi Mortensen takes office August 1st 2016. The internal recruitment means that Flügger is able to replace Peter Røpke sooner than expected. Peter Røpke announced in May that he is leaving Flügger to take on the role as the new CEO role for RTX.

Jimmi Mortensen joined Flügger in February 2015, and the company has recently strengthened many of the organisation’s leading positions. The Board of Directors highlight Jimmi Mortensen’s solid business understanding and increase in sales as key.

All inquiries regarding the above should be directed to the Chairman of the Board, Carl Trock.

Career: Senior positions within production and distribution of building materials 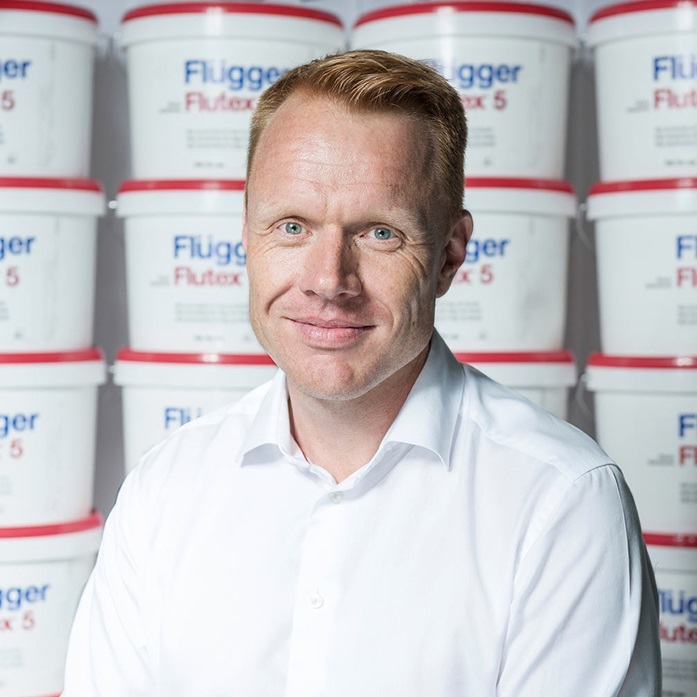